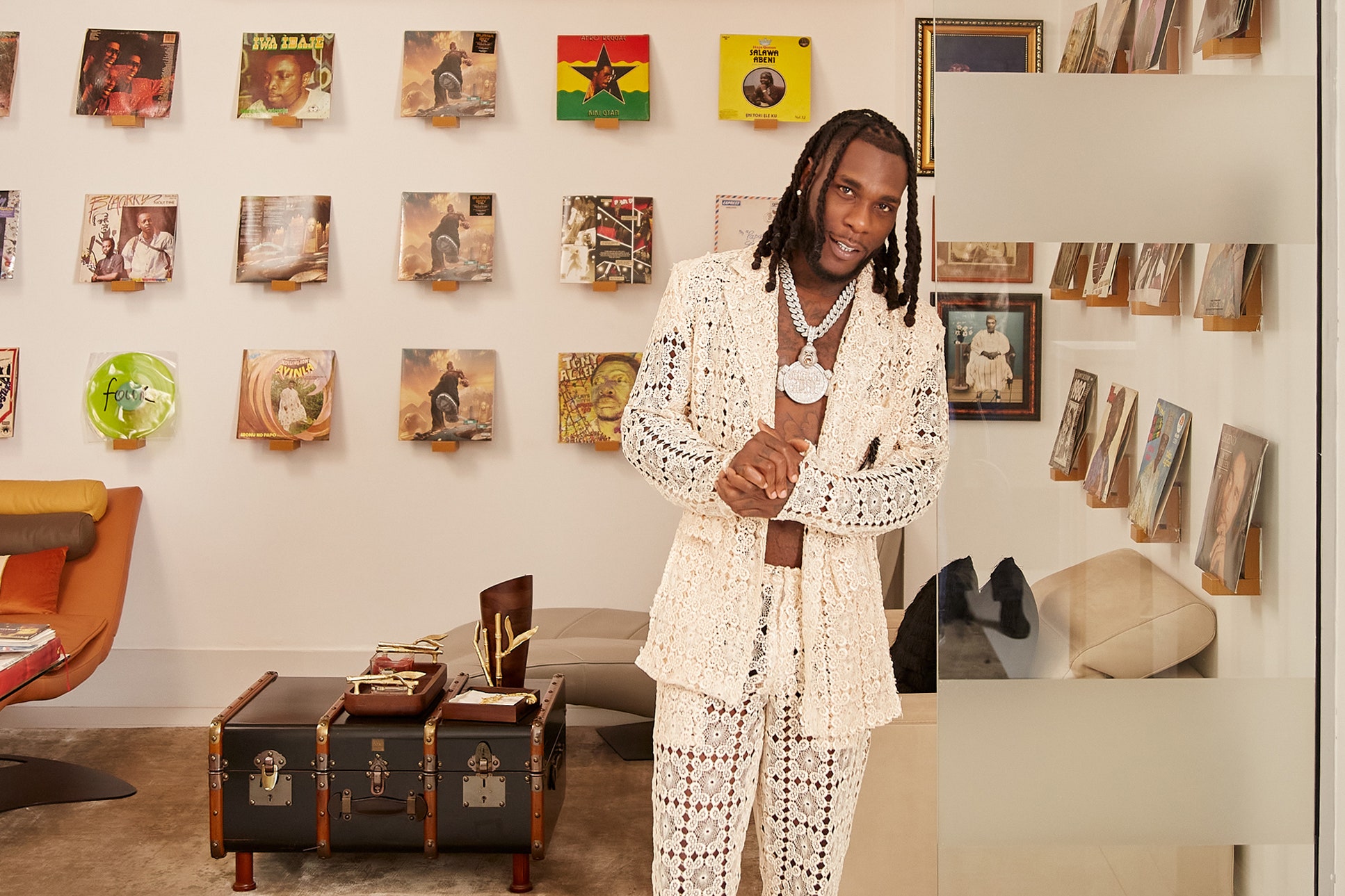 Nigerian music star, Burna Boy has for the first time given a tour guide of his palatial home in Lagos.

Burnaboy gave Architectural Digest, an American monthly magazine founded in 1920 whose principal subjects are interior design and landscaping – a tour around his Lagos home.

According to the music star, it was in the mansion he created his Grammy-winning album ‘Twice as Tall.’ 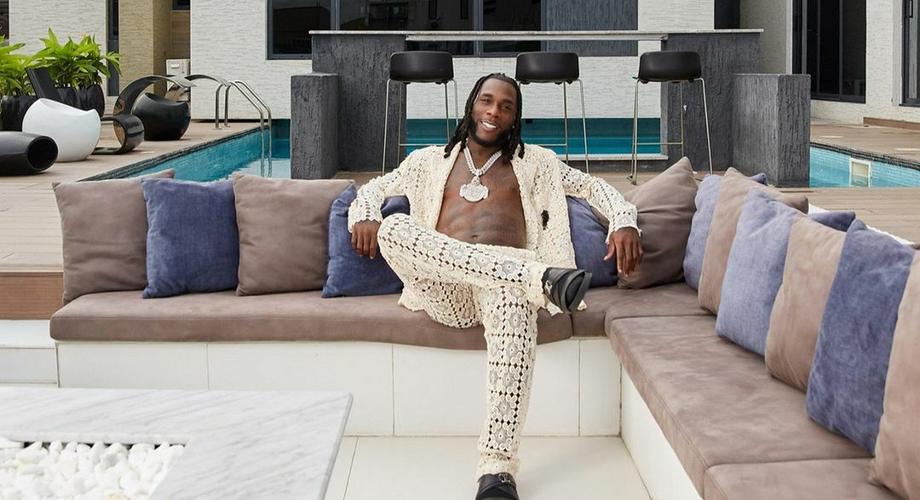 The magazine said Burna Boy’s home is a two-storey building located on a serene 13,000-square-foot land in Lekki.

It is a seven-bedroom home with a private cinema, lounges, a game room, plenty of garage space and tall windows, a recording studio, a gym, and a swimming pool that begins inside and drains outside.