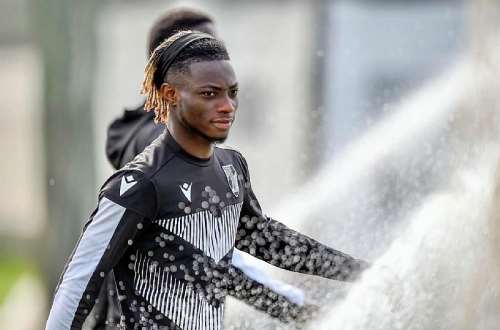 Ghana defender Gideon Mensah has been named in the French Ligue 1 Team-Of-The-Week by WhoScored.com.

The left-back played full throttle for his team as they drew 1-1 at ESTAC Troyes in the France top-flight on Friday evening.

He was rated 7.8 by Fotmob and 8.0 by WhoScored.com who included him in the Team-Of-The-Week for week 14 this season after joining the newly promoted team.

The 24-year-old Ghanaian defender has played six games in the 2022-23 season for the Blue and Whites outfit. 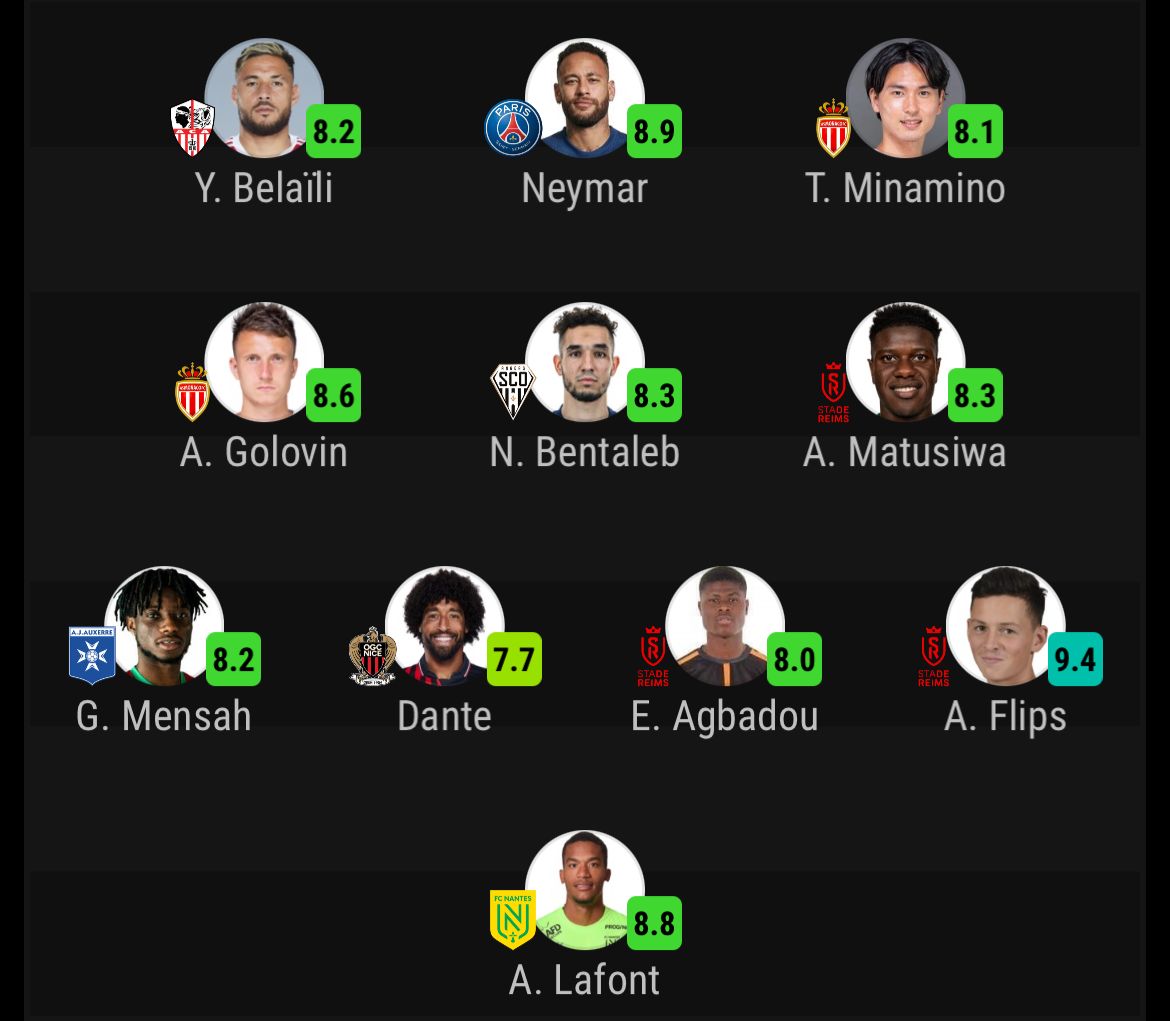