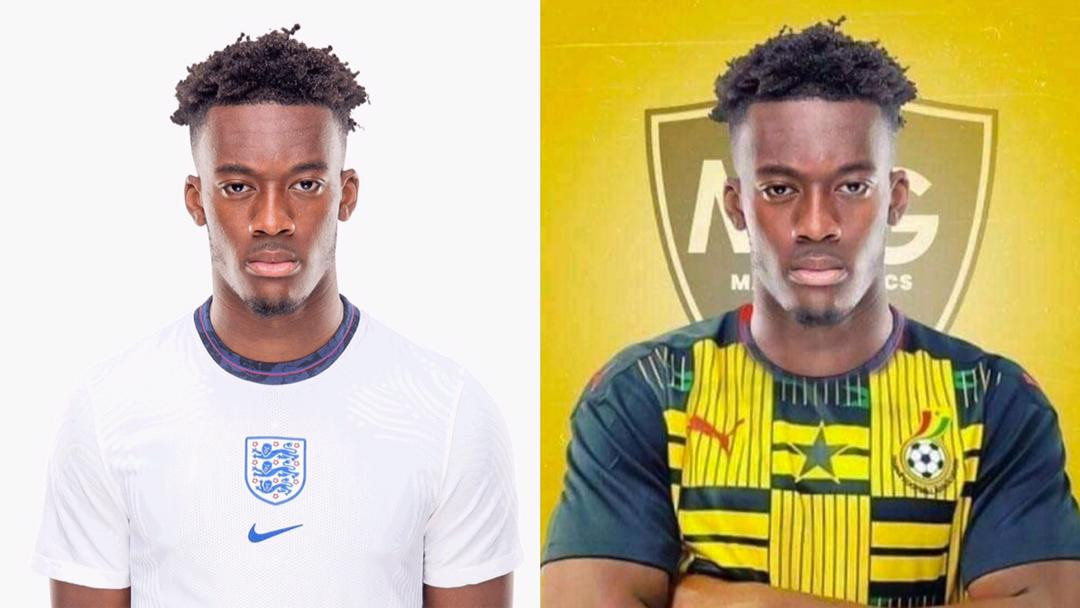 The Ghanaian-English professional footballer travelled to Germany in the afternoon of Monday (August 29) to undergo medicals and complete the deal that will see the 21-year-old winger feature for the Bundesliga side until June 2023.

Hudson-Odoi, who joined Chelsea at the age of six as has risen up the ranks to make 126 appearances for the senior side but has not made an appearance since early March.

He enjoyed his best spell at Stamford Bridge under the guidance of Frank Lampard, who was keen to hand opportunities to the club’s young English stars. He played 33 times in the 2019-20 campaign when the club legend arrived, netting three goals, and 37 the following season, scoring five. But in the 2021-22 campaign he saw his play time limited to 28 matches as he struggled with injuries.

Continue Reading
You may also like...
Related Topics:Featured, Hudson-Odoi