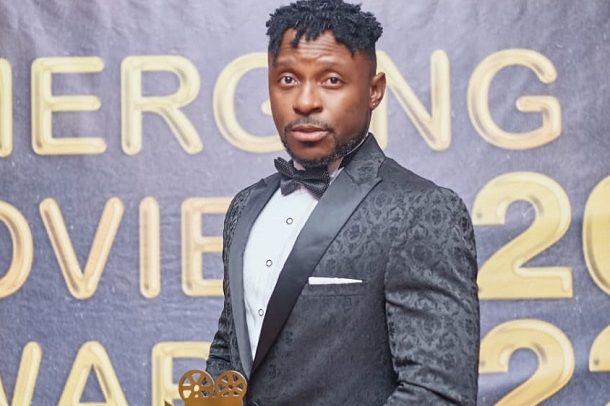 Netflix Africa, an American subscription streaming service, and Production Company are set to establish offices in Ghana to help support and revive the film industry.

Director Kyei Baffour, who made this known, was presenting various awards to some winners at the Emerging Movie Awards Ghana.

“It’s so sad to know that Netflix Africa has an office right in Nigeria, and that has gone a long way to help boost the Nigerian Film Industry (Nollywood) over the past years, giving filmmakers lots of privilege to have their final productions flooded all over the Netflix platform, and that seems to be affecting the film directors and producers in Ghana who are producing good productions.

“Because at the end, the film producers or directors in Ghana now have to chase after distribution companies in Nigeria to be able to have their films either selected or approved by the Netflix executives, and that comes with some high percentage sharing with the distribution company in Nigeria, causing the ordinary Ghanaian film producer or director to run at a certain loss,” he said.

Presenting his last award on stage to a winner, Divine Jones (Major) urged fellow filmmakers, advising them to start writing compelling and intriguing African stories, “because Netflix would be looking out for good Ghanaian authentic stories that would be able to promote the tourism, arts and cultural sector of the country.”

According to him, “filmmakers should start telling our stories from the Ghanaian and African perspectives at large, for that’s the only way Mother Ghana can gain prominence in the cinema industries across the world,” adding, “The best way to survive is to sell your art.”

Continue Reading
You may also like...
Related Topics:Featured, Netflix

Photos: Nana Ama Mcbrown glams for  45
Ghanaian movies that made their way to Netflix