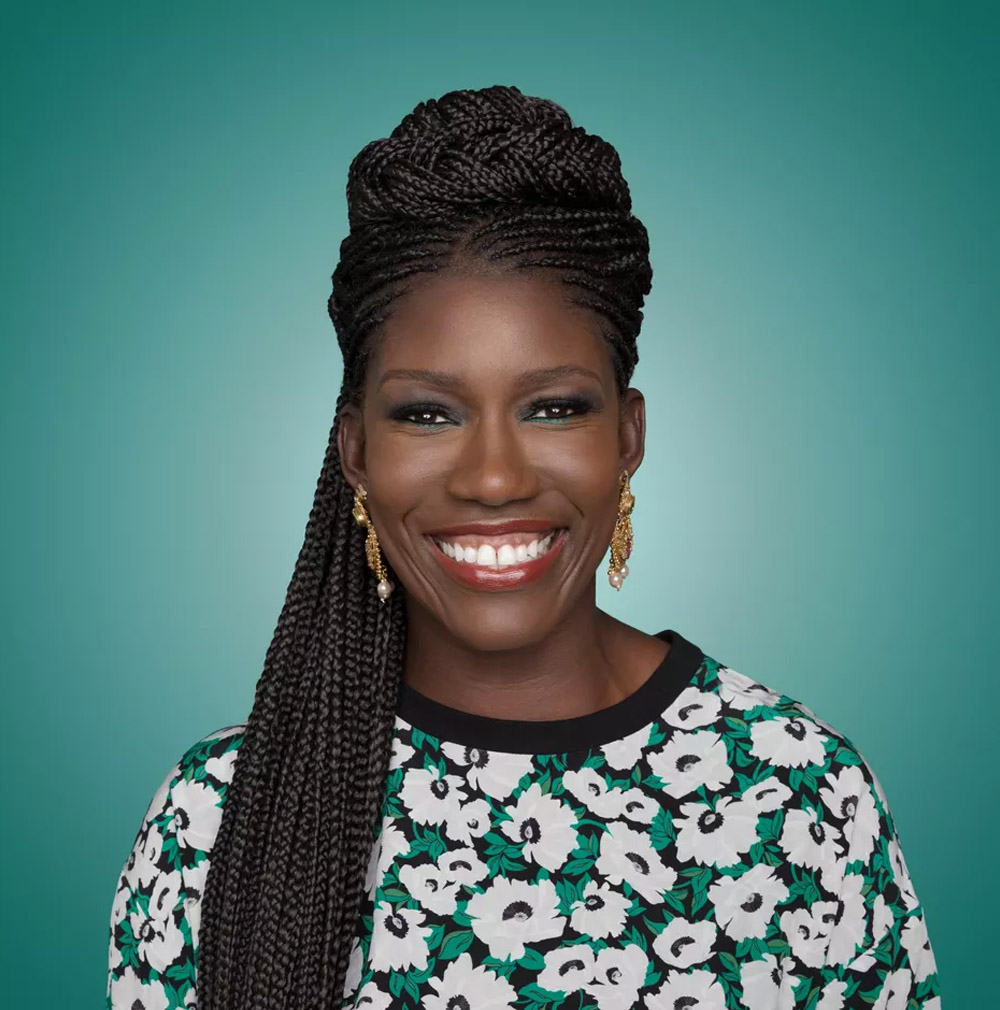 Saint John is one of the highest-profile marketing executives in the industry, and is now the senior-most Black executive at Netflix. While the streaming company has pledged money to Black-owned banks, it has also acknowledged it must do more to improve diversity and inclusion inside its own walls. The company’s workforce remains just 7% Black, and most of its senior leadership is White.