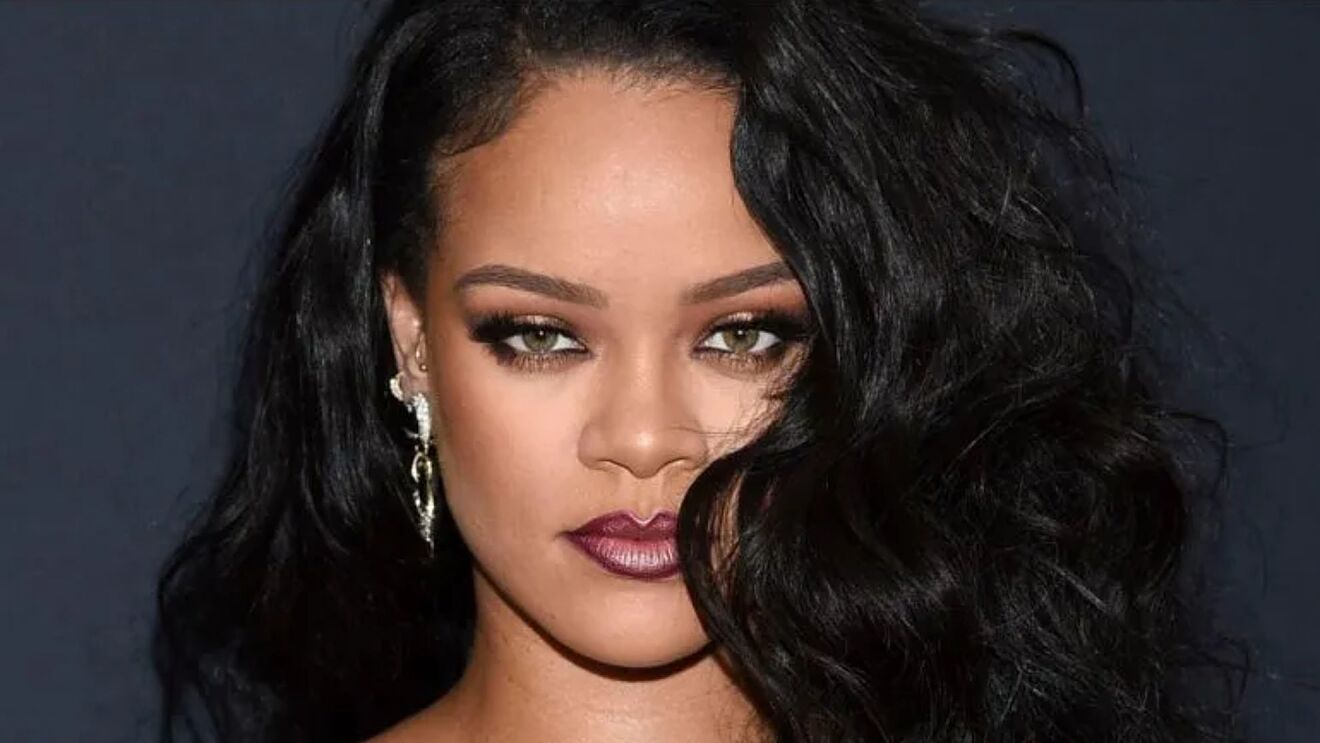 It’s official: Rihanna is making her long-awaited return to music with “Lift Me Up,” the lead single on Marvel’s blockbuster sequel “Black Panther: Wakanda Forever.”

The song, a tribute to the life and legacy of Chadwick Boseman, was written by Tems, Ludwig Göransson, Rihanna and director Ryan Coogler. It will be released on Friday, Oct. 28 in advance of the movie, which premieres in theaters on Nov. 11. Rihanna briefly teased the song’s melodic hum on social media, but little else is known about the style and sound of “Lift Me Up.”

“After speaking with Ryan and hearing his direction for the film and the song, I wanted to write something that portrays a warm embrace from all the people that I’ve lost in my life. I tried to imagine what it would feel like if I could sing to them now and express how much I miss them,” Tems said in a statement. “Rihanna has been an inspiration to me so hearing her convey this song is a great honor.”

Rihanna’s own Westbury Road label is releasing “Lift Me Up” in partnership with Roc Nation, Def Jam Recordings and Hollywood Records. Details about the rest of the movie’s soundtrack, which will be available on Nov. 4, remain vague.

For Marvel, collaborating with Rihanna — a press release says the song “ushers in the next era of Rihanna’s iconic career” — is another huge coup after snagging Kendrick Lamar and SZA to write “All The Stars” for the original “Black Panther.” The catchy track, which played over the film’s end credits, went on to score an Oscar nomination for original song, in addition to numerous Grammy nominations. (It’s unclear when “Lift Me Up” will appear in the sequel.) The first “Black Panther” soundtrack featured music by Schoolboy Q, Vince Staples, Jorja Smith, Travis Scott, the Weeknd and Khalid, while its original score was composed by Göransson.

Boseman, who played King T’Challa in the original “Black Panther,” died of colon cancer in 2020 at the age of 43. The follow-up film centers on Wakanda’s leaders as they contend with the death of their ruler and fight to protect their nation from intervening world powers. Angela Bassett, Letitia Wright, Lupita Nyong’o and Winston Duke co-star in the film.

Like the original, “Black Panther: Wakanda Forever” is expected to be another box office smash. Based on early estimates, the movie is expected to earn at least $175 million in its opening weekend, which would mark one of the biggest debuts of the year. In 2018, the original “Black Panther” became an instant success, launching to $202 million and ultimately grossing $700.4 million domestically and $1.3 billion globally. It’s likely the sequel will also cross $1 billion at the worldwide box office.

In addition to commercial riches, “Black Panther” became the first superhero movie to receive a best picture nomination at the Academy Awards. Though it lost the top prize to “Green Book,” it took home Oscars for costume design, score and production design.

The news amplifies Rihanna’s grand return to music, which will continue when she headlines the Super Bowl LVII Halftime Show in February of 2023. It’s been more than half a decade since Rihanna’s last full-length release, “Anti,” dropped in 2016. Since then, the new mother has expanded her repertoire as a successful businesswoman and has become a billionaire thanks to her cosmetics brand Fenty Beauty and lingerie line Savage x Fenty.

Her halftime show appearance came as a surprise to many given her extensive songwriting hiatus. However, she has vaguely commented about two different albums in the years since (and has been photographed coming in and out of recording studios), with one being described as dancehall-adjacent. Still, any details on a full-length, solo Rihanna studio album remain scarce.

More imminently, Rihanna is prepping for her fourth annual Savage X Fenty fashion show which will feature Anitta, Burna Boy, Don Toliver, and Maxwell as performing artists. The event will be premiering exclusively via Prime Video with other bold-faced names such as Ángela Aguilar, Avani Gregg, Bella Poarch, Cara Delevingne and more set to make appearances.

Continue Reading
You may also like...
Related Topics:Featured, Rihanna

Ugly Dray to redesign the industry with good music