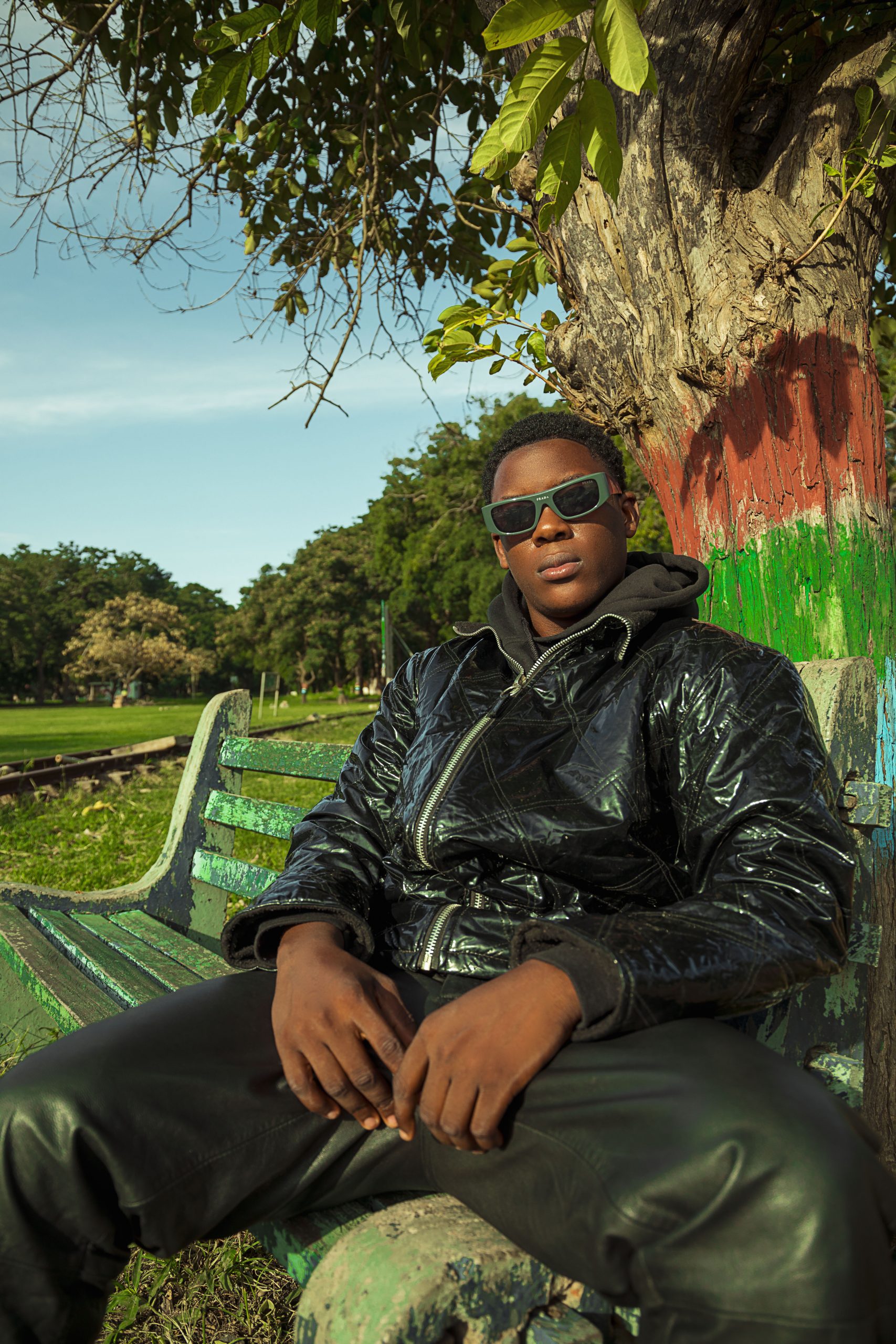 Ugly Dray to redesign the industry with good music

The Ghanaian music scene is gradually gaining global ears and becoming very attractive to young talents in Ghana to exhibit their musical prowess.

With this, one of such growing music stars, Cyril Dally, known in the music scene as Ugly Dray, is sure to take over the industry with his unique music muscles.

Ugly Dray is currently a first-year student at the Koforidua Technical University, pursuing a course in architecture, though a music enthusiast and a prolific lyricist who has been doing music professionally for close to four (4) years.

The growing talent possesses a matchless ability to make good lyrical choices and also has the ability to portray genuine artistic value in any genre of music. As a versatile, Dray taps into every genre smoothly artiste  My genre of music is hip-hop but I pretty much like to tap into various genres as I experiment in the field of music

Speaking about how he adheres to the voice to do music, he said, “My love for it made me not hesitate to embrace the opportunity to make it my career and the fact that it’s going to put food on my table. My favourite part of being a musician is the fact that I serve as a mouthpiece to people as well as a motivation to young ones aspiring to be musicians”

He added that, music gives him the opportunity to interact with people and also serves as a mouthpiece in expressing people’s emotions, “It makes me feel extremely passionate about it. I feel I can change the world someday with my music someday”

Ugly Dray describes himself as the type of artist who really enjoys being creative, “and the fact that playing music makes me feel that way, makes me love it.”

He is inspired by Meek Mill, Tory lanez, Nasty c. and desires to be on a song with Meek Mill, “With all of them the exceptional quality and authenticity of their sounds. There was this day I was listening to Meek Mill’s single titled “1942” which aggressively cuffed me. When he started talking about how nobody is perfect and  how he’s trying to set an example for the young one, I deeply felt that because I was in that exact state of mind.”

“Aside from that the swag and flex with the chains made me feel the whole hiphop culture. Then from there I started making my own verses and playing with beats and as time passed my love for music grew and been growing till now.” He added.

The upcoming music star enjoys playing the keyboard because of its exceptional features “and practically there’s always something new to be learnt”.He has songs like; ‘Colorado girl’ ‘fugazi’, and ‘Good heart’ featuring Shelter and xlimkid which is on all streaming platforms.

He revealed that, for his unique love for music, he aspires to fully establish himself as a music record label owner to help groom upcoming music talents whiles pursuing his career as an architect.

Ugly Dray is gearing up for his new hip pop music project (We Outside) which will be on all streaming platforms.

Continue Reading
You may also like...
Related Topics:Featured, Ugly Dray