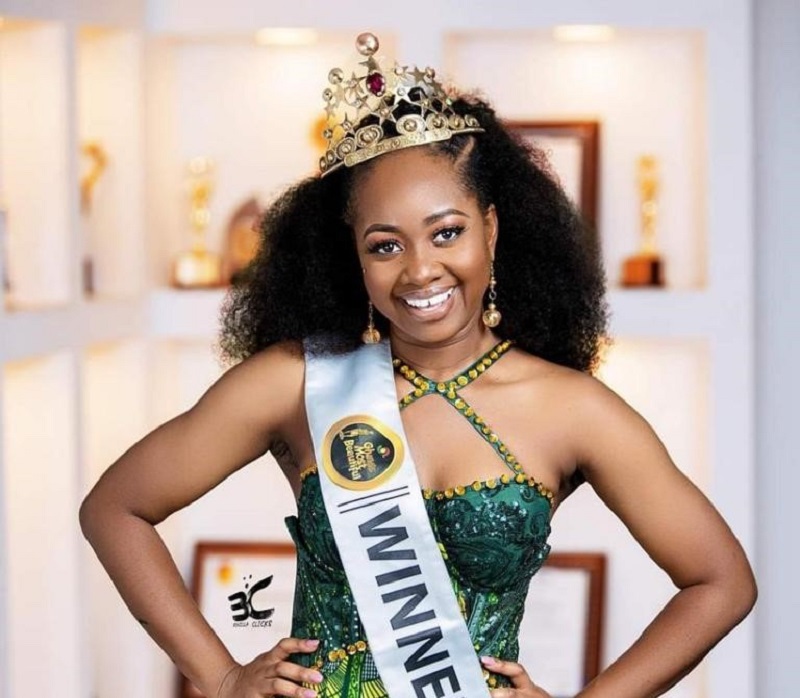 Ghana’s number one television station, TV3 Network will on Sunday, July 11 2021, launch this year’s edition of its popular beauty reality show, Ghana’s Most Beautiful (GMB), starting the search for the most beautiful woman in Ghana.

The event scheduled to take place at the studios of TV3 Network and telecast live from 8pm will also witness the official unveiling of the sixteen (16) contestants representing all the regions for this year’s edition of the show.

The 2021 GMB is under the theme Rediscovering True Beauty and anticipated to be an improvement of previous years. General Manager of Media General Television, Mr. Francis Doku indicated that this year’s edition of the pageant will see the cultural display, fun, excitement, glitz and glamour usually associated with the pageant taken a notch higher.

“As a company that believes in excellence, we are not going to relent in our effort to ensure we have the very best of production, and certainly this year should be an improvement of what we have done in previous year. I am confident 2021 GMB will give followers of the show and lovers of quality television content a lot to cheer about”, he stated.

He further said the show will come with the usual fun and excitement in spite of the difficult times we find ourselves due to the coronavirus pandemic. “Without a doubt, GMB is the most sought after beauty reality show on Ghanaian television and we wish to use this year’s edition to make a statement as market leaders”, Mr. Doku added.

Over a decade, Ghana’s Most Beautiful has provided the platform to educate Ghanaians and the global community on the various cultural values and heritage in the sixteen regions of Ghana. The 2021 GMB weekly episodes will air every Sunday on TV3 between 8pm and 10pm.

Continue Reading
You may also like...
Related Topics:Ghana's Most Beautiful 2021, TV3