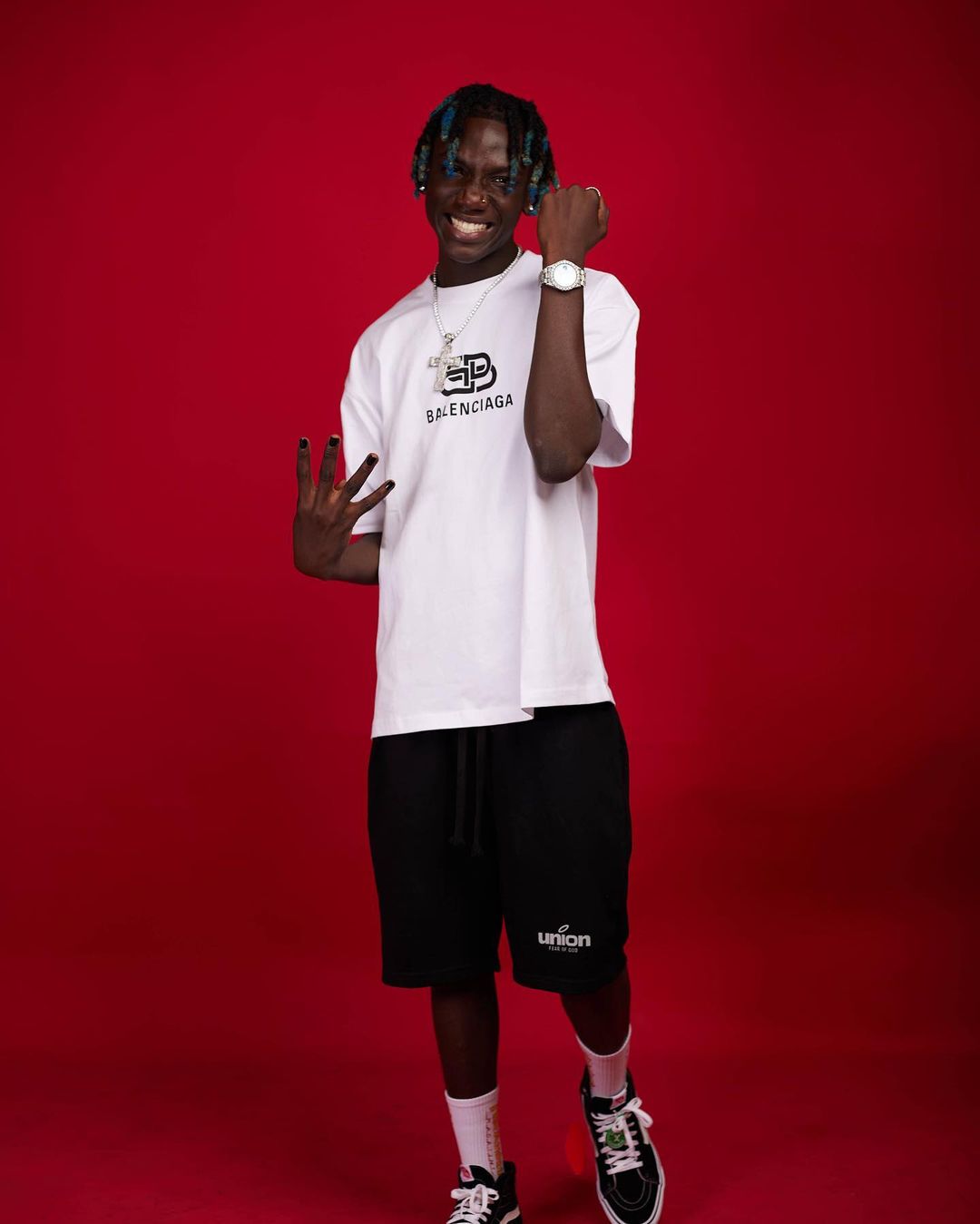 Fast-rising Ghanaian rapper and Afrobeats singer, Xlimkid, has caught the ears of renowned Canadian rapper Drake with his freestyle tribute to Drake’s “5 am in Toronto”, dubbed “5 am in Kumasi.”

The young music talent known for his music prowess delivered a masterpiece in his recent rap freestyle inspired by Drake.

It is rumoured that Drake was impressed with XlimKid’s appreciation of his “5 am in Toronto,” thus the inspiration for his impeccable freestyle, “5 am in Kumasi.”

The young music lord also revealed that, in his early teens, he used to hear voices sounding like rhymes and melodies in his head which he said was very strange at that age, ” but  I came to understand it sounded from music, I think that was music calling me and I  couldn’t get rid of it and now it’s more serious than it was music chose me and I possess all the abilities every great artiste is to possess which makes me limitless “

Aside from his beautiful and unique special qualities in singing and rapping, Xlimkid loves hearing the distinctive melodies from the guitar, he said he loves doing music he is able to tell his story through music, and also able to motivate and empower people with his craft.

Xlimkid completed his second cycle of education in 2020 at, the Holy Trinity Cathedral Senior High School, he had his basic schools in Kumasi, where he was born and raised and he currently has two released songs to his credit namely; ‘Low key’ and ‘Goodheart’s’

Continue Reading
You may also like...
Related Topics:Drake, Featured, Xlimkid